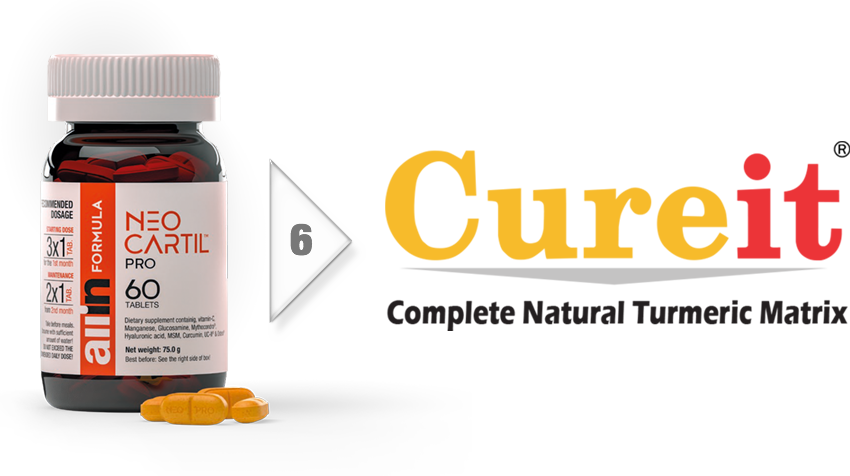 It is widely used in traditional Indian medicine.

Turmeric (Curcuma longa) is an Indian spice derived from the rhizomes of the plant and has a long history of use in Ayurvedic medicine as a treatment for inflammatory conditions. C.longa is a perennial member of the Zingiberaceae family and is cultivated in India and other parts of Southeast Asia. Traditional Indian Ayurveda practitioners use turmeric as a stomach or liver tonic, blood purifier, arthritis management. It has also been used in many other traditional medicine systems including South East Asia, including Malaysia, Indonesia and Thailand to prepare herbal concoctions. The undocumented history of usage of turmeric in day to day activities in India dates back to more than 10000 years. 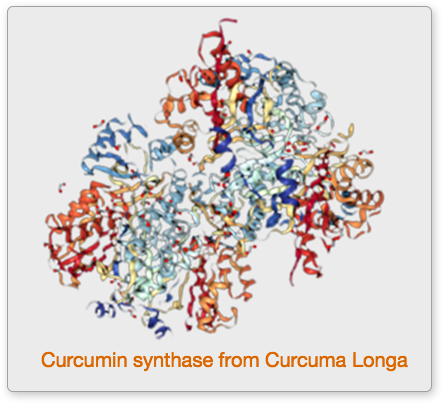 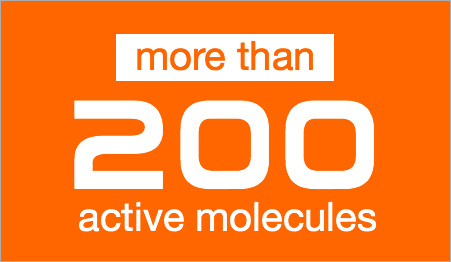 The phytochemical analysis of turmeric reveals that there are 200 plus molecules present in the natural matrix of turmeric with attributed health benefits. Main constituents include, the so called curcuminoids including Curcumin, Demethoxy Curcumin and Bis demethoxy curcumin. In addition to this the non curcuminoid components like Bisacurone, Cyclo curcumin, Ar-turmerone, Dihydro Ar-turmerone, turmeric proteins etc all play a major role in contributing the major health benefits of turmeric. From ancient days onwards turmeric and its active constituents has been clinically proven for various kind of inflammatory disorders. Turmeric and its active components helps in maintaining healthy musculoskeletal joints, muscle strains and other inflammatory disorders. The antioxidant activity of curcuminoids is the main responsible factor for the anti-inflammatory activity of turmeric. But the major hurdle of curcuminoids is the poor bioavailability, thereby limiting its applications. 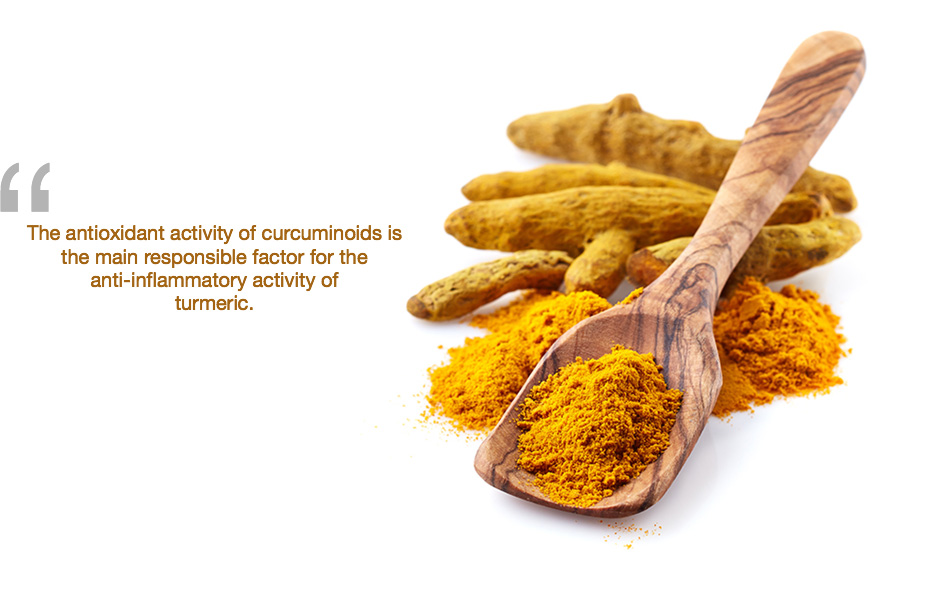 Aurea Biolabs have developed a unique formulation by recreating the natural matrix of turmeric branded as Cureit and sold in U.S as ACUMIN. The natural matrix of the turmeric plays a significant role in increasing the bioavailability of curcuminoids. The proteins, dietary fibers, carbohydrates and volatile oil Sesquiterpenes and bisabolenes all contribute to the bioavailability of curcuminoids. 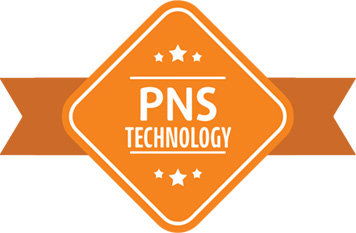 Curcuminoids is a pleiotropic molecule exhibiting various pharmacological actions, which involves the down regulation of inflammatory responses. Studies reveals that curcumin has the ability to down regulate the inflammatory responses like TNF-α, IL-1b, IL-6, IL-8, and cyclooxygenase-2 (COX-2). Cell culture and animal studies indicate that curcumin has potential as a support in rheumatological conditions.

Meta-analysis of eight randomized clinical trials concluded that doses of about 1000mg of curcumin per day were effective in controlling Rheumatological conditions, although the authors noted that additional studies were required to confirm the efficacy of curcumin.

Moreover, the product has been clinically tested for bioequivalence in healthy human volunteers and proved to be 10-fold higher bioavailable than normal curcuminoids 95%. The product was also studied for cell protective, antioxidant, immune boosting, elastase inhibition activity. The Cmax(ng/mL) for curcumin from the completely natural matrix formulation and the unformulated product was 434.3 and 43.1 respectively and also the curcumin area under the curve (ng mL/h) for Cureit was 904.0 and for normal 95% curcuminoids it was 165.7 respectively. In conclusion the Cmax and AUC for Cureit in comparison with normal 95% curcuminoids were approximately 10 fold and 5.5 fold, indicating that the recreation of the natural matrix helps to increase the bioavailability and thereby increasing the bioefficacy*.

"Recent article in Phytotherapy Research " Clearly shows the superiority of "Cureit" from all other brands. http://onlinelibrary.wiley.com/doi/10.1002/ptr.5931/full

A comparative study evaluating the bioavailability of Cureit with Curcumin phospholipid formulation and Curcumin volatile oil formulation was also carried out by our research group. 45 healthy male volunteers were enrolled during the study time and were divided randomly into equal three groups. 15 subjects were given an oral dosage of 500mg of Cureit, 15 were given 500mg curcumin with phospholipid formulation and 15 were supplemented with curcumin volatile oil formulation capsules. There were no reported adverse side effects during the study for any groups. Blood samples at specified time intervals were drawn out and serum plasma was separated and extracted to check the extent of absorption in each individuals. The samples were analyzed by LCMS. 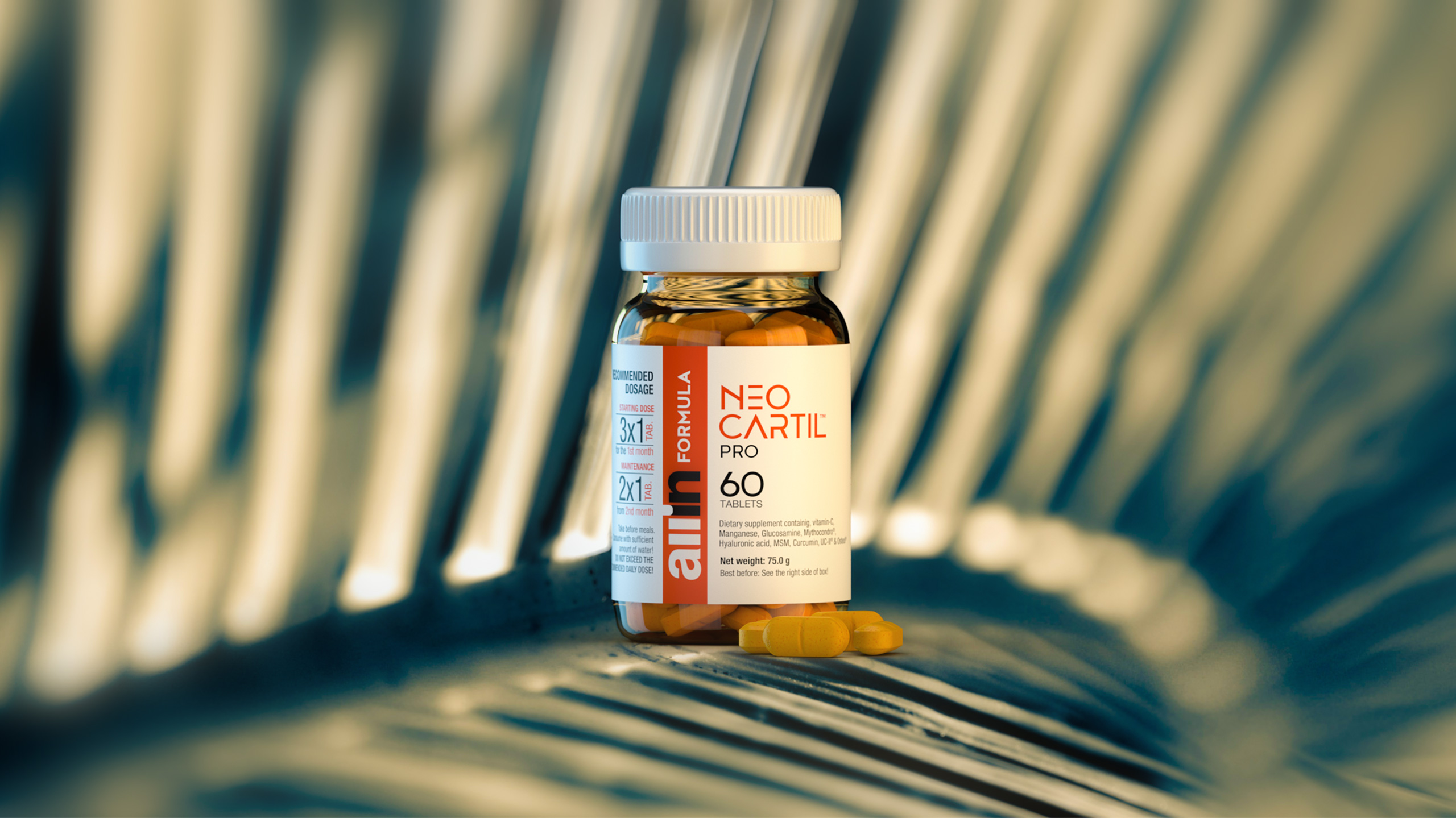 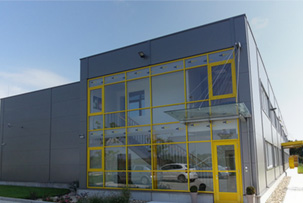 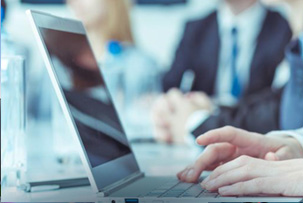